Sig Sauer has announced the launch of their SIGM400 TREAD PREDATOR rifle. Seems ideal for sniping at the occasional coyote. That said, we’ve previously heard quite mixed reviews of the TREAD series in regards to materials and manufacturing for its price, but we’d love to hear your experiences in the comments. As always, we’d recommend doing deep research on the assembly processes, fitment and reliability of any firearm you purchase.

SIG SAUER, Inc. is pleased to introduce the SIG M400 TREAD PREDATOR (MSRP – $1,099.99), the newest addition to the SIG hunting rifle line-up. The TREAD PREDATOR is an MSR platform hunting rifle, designed specifically for predator hunting, that incorporates many of the TREAD features with design enhancements to suit the needs of hunters.

“The M400 TREAD PREDATOR combines the popular features of the TREAD series of rifles, including ambi-controls and easily interchangeable TREAD branded accessories, with new attributes that optimize the M400 platform for hunters,” said Tom Taylor, Chief Marketing Officer and Executive Vice President, Commercial Sales. “The new features include a stock that easily adjusts for both length of pull, and comb height so the hunter can get properly aligned no matter the circumstance, QD mounts to attach a sling for easy carry, a new TREAD handguard system with a flat surface bottom, and a Cerakote Elite Jungle finish to minimize visibility and protect the rifle in woods and brush environments.”

The M400 TREAD PREDATOR is an aluminum frame rifle with a Cerakote Elite Jungle finish, a precision style adjustable stock that maintains a lightweight design, a 16” stainless steel threaded barrel with thread protector to eliminate snag points that can be removed to add a suppressor, a lightened free-float M-LOK™ 15” PREDATOR hand guard, a hardened polished trigger, and ambidextrous controls. The rifle is chambered in 5.56 NATO and ships with five-round magazines for hunting.

Additionally, the SIG SAUER M400 TREAD PREDATOR is fully compatible with the full line of TREAD accessories to include: varying lengths of M-LOK Handguards, a 3-chamber compensator; an ambidextrous charging handle made of aircraft-grade aluminum; flip-up front and rear iron sights that are easy to install, adjustable, and deploy quickly; an M-LOK front sight adapter with co-witness height made of lightweight aluminum; and multiple configurations of M-LOK grip kits made of high-strength polymer.

The M400 TREAD PREDATOR is now shipping and available at retailers. 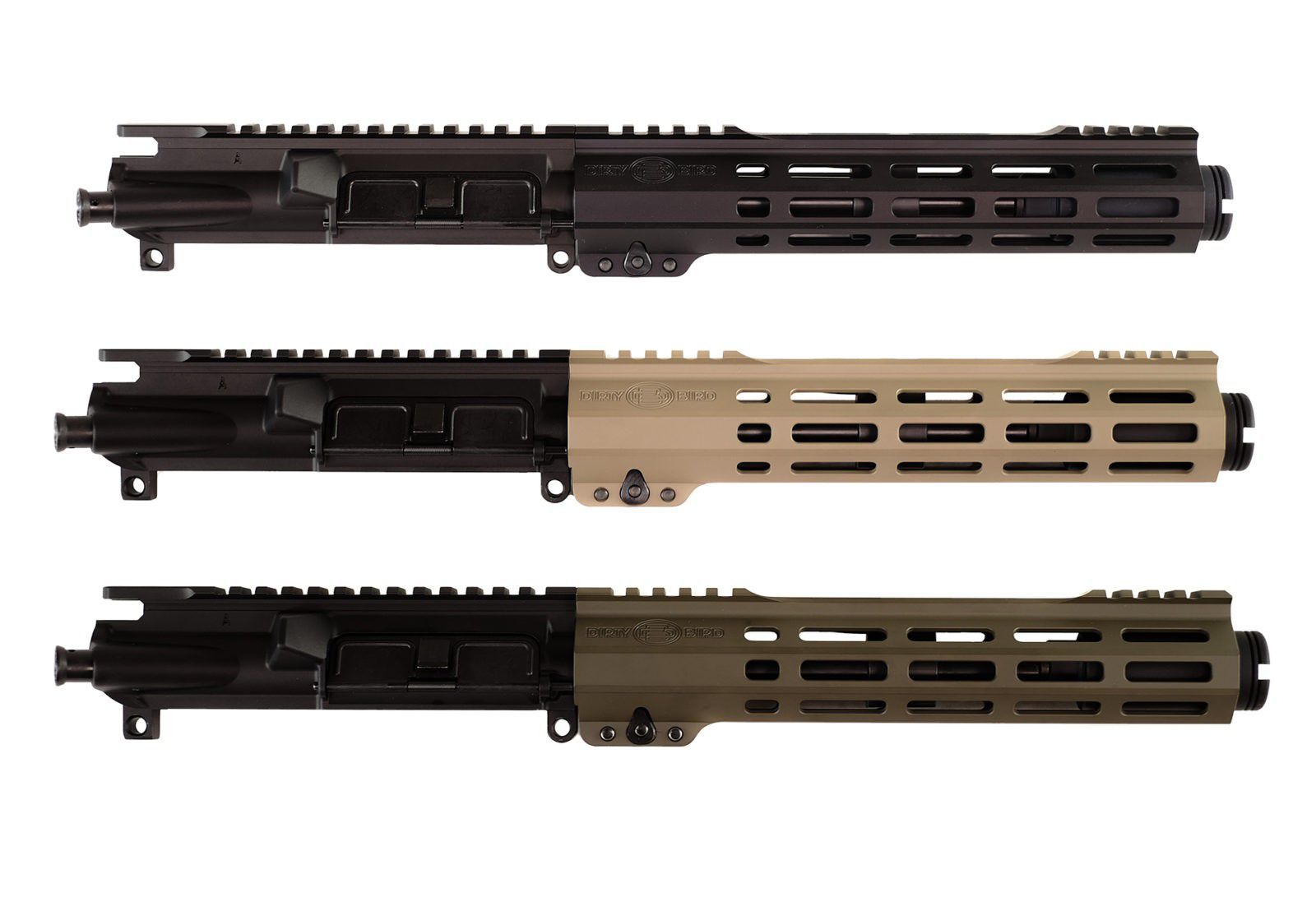 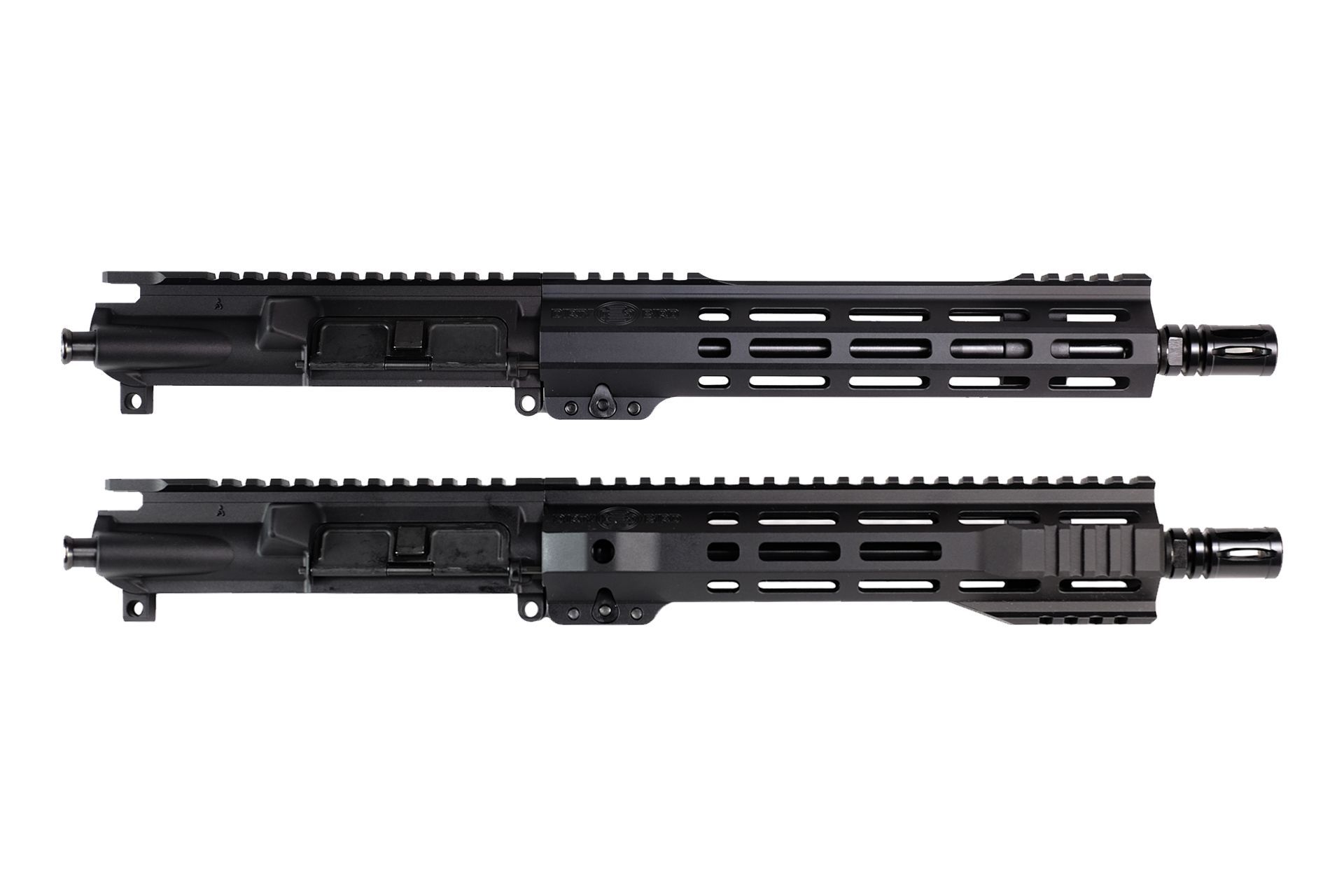 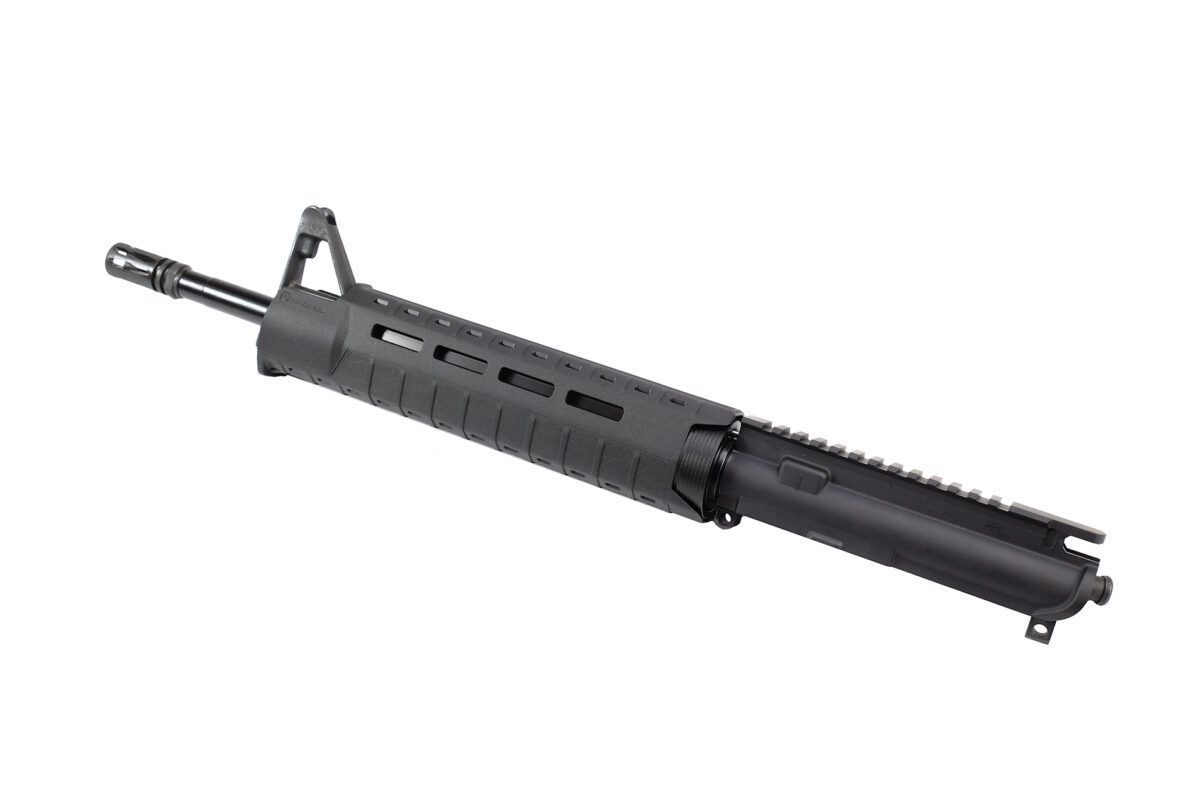 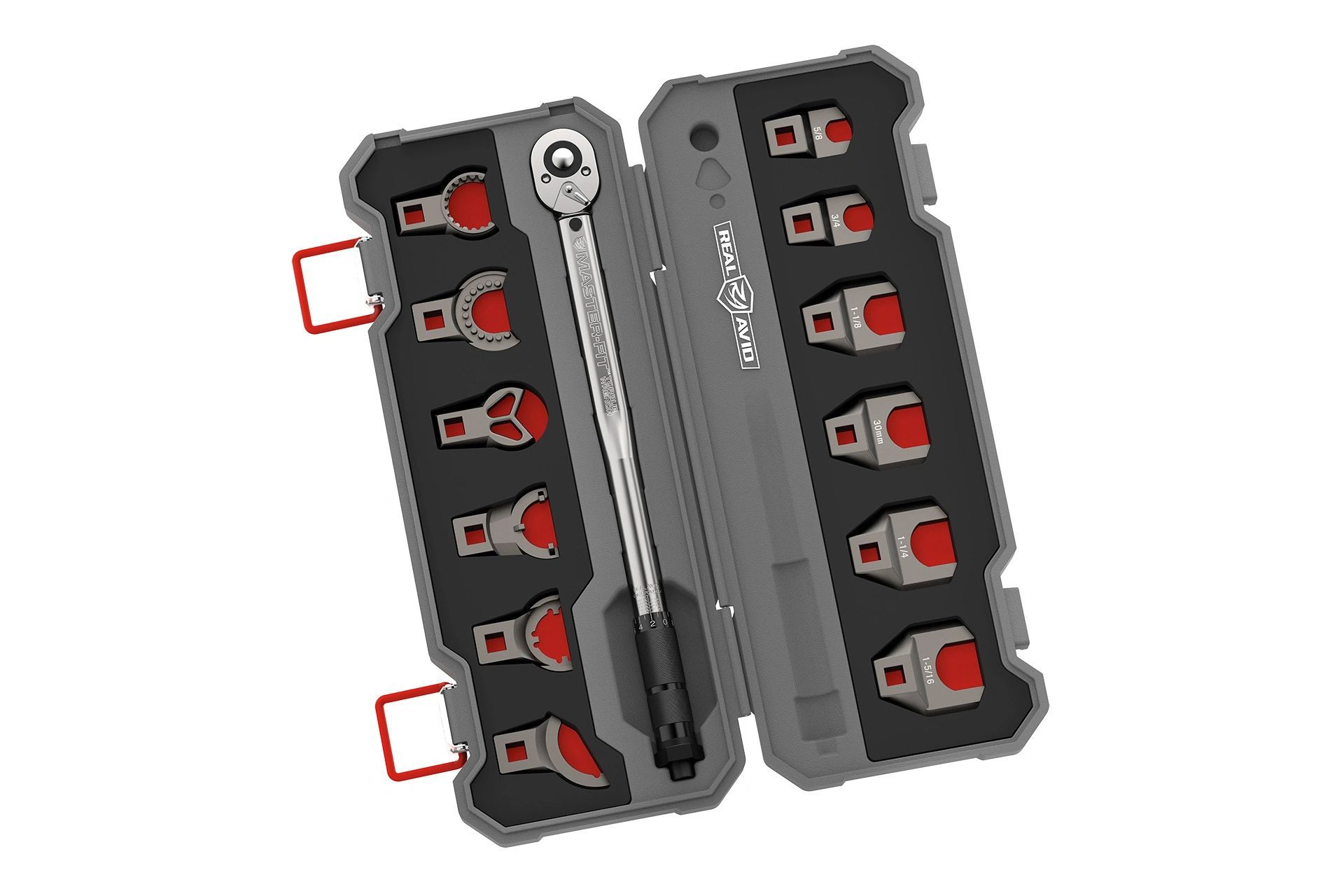 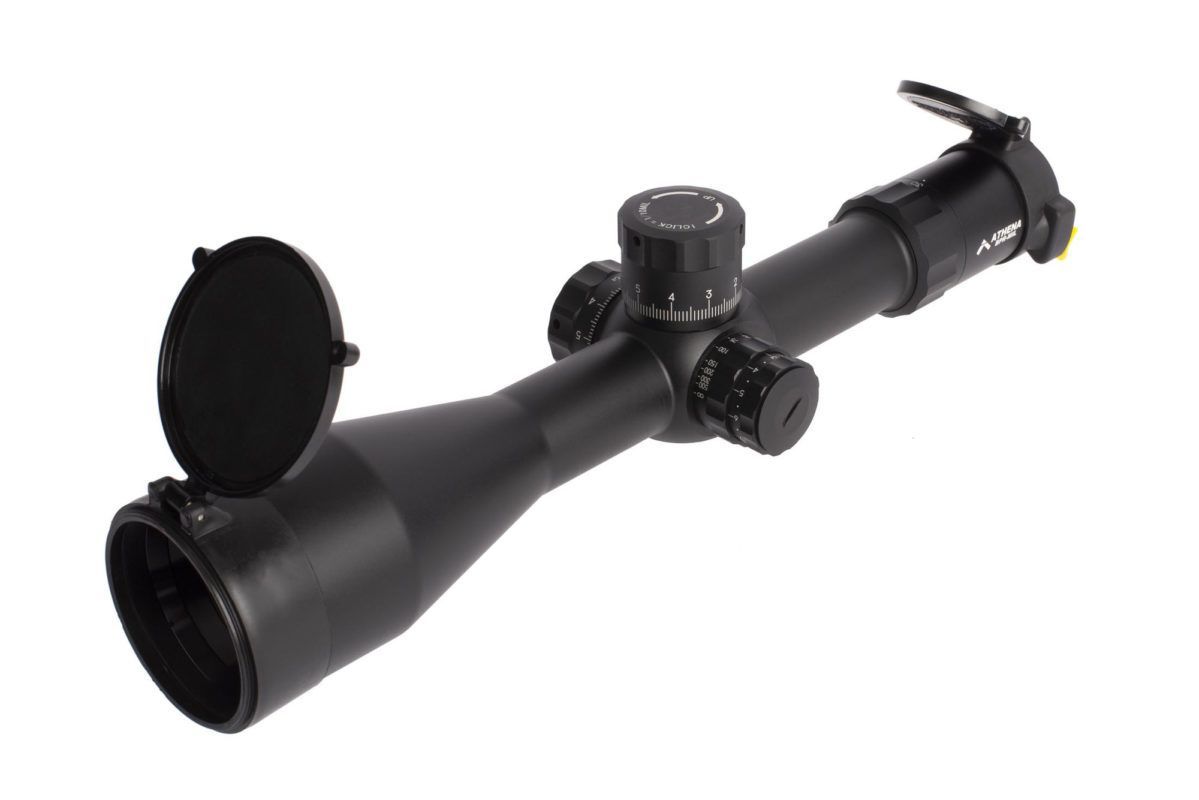 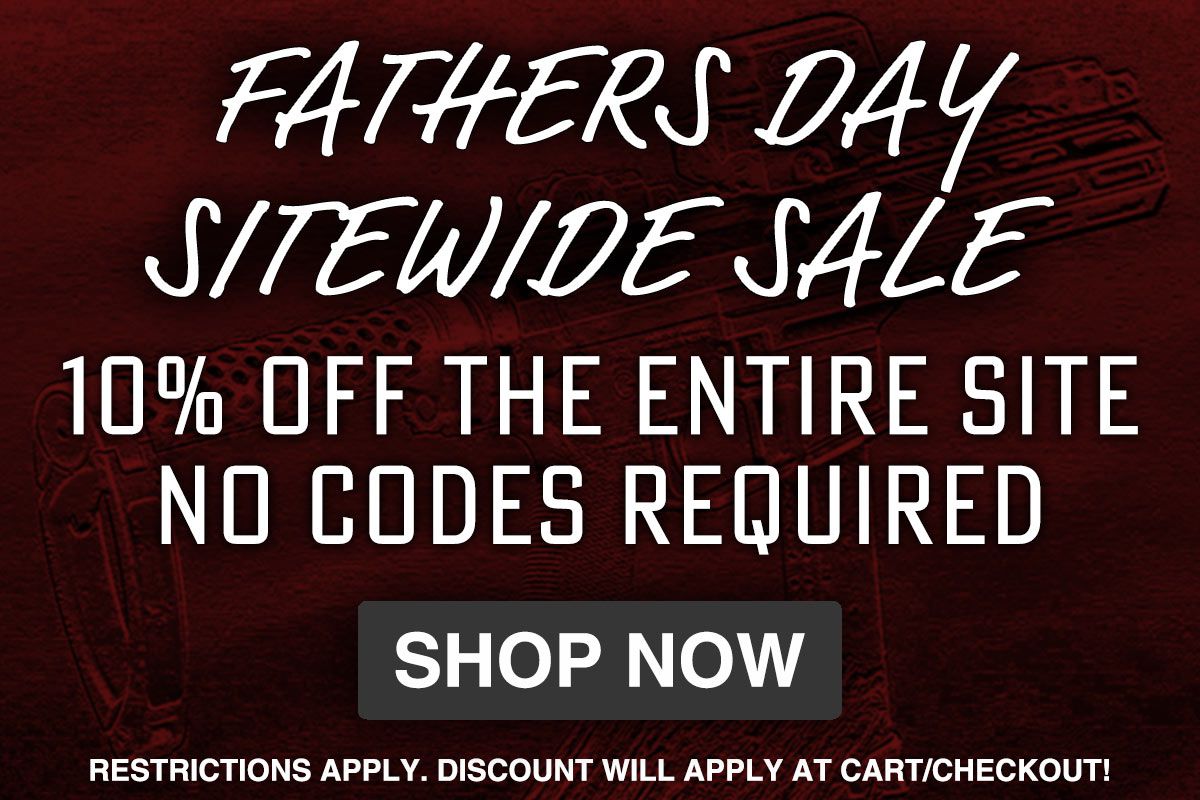 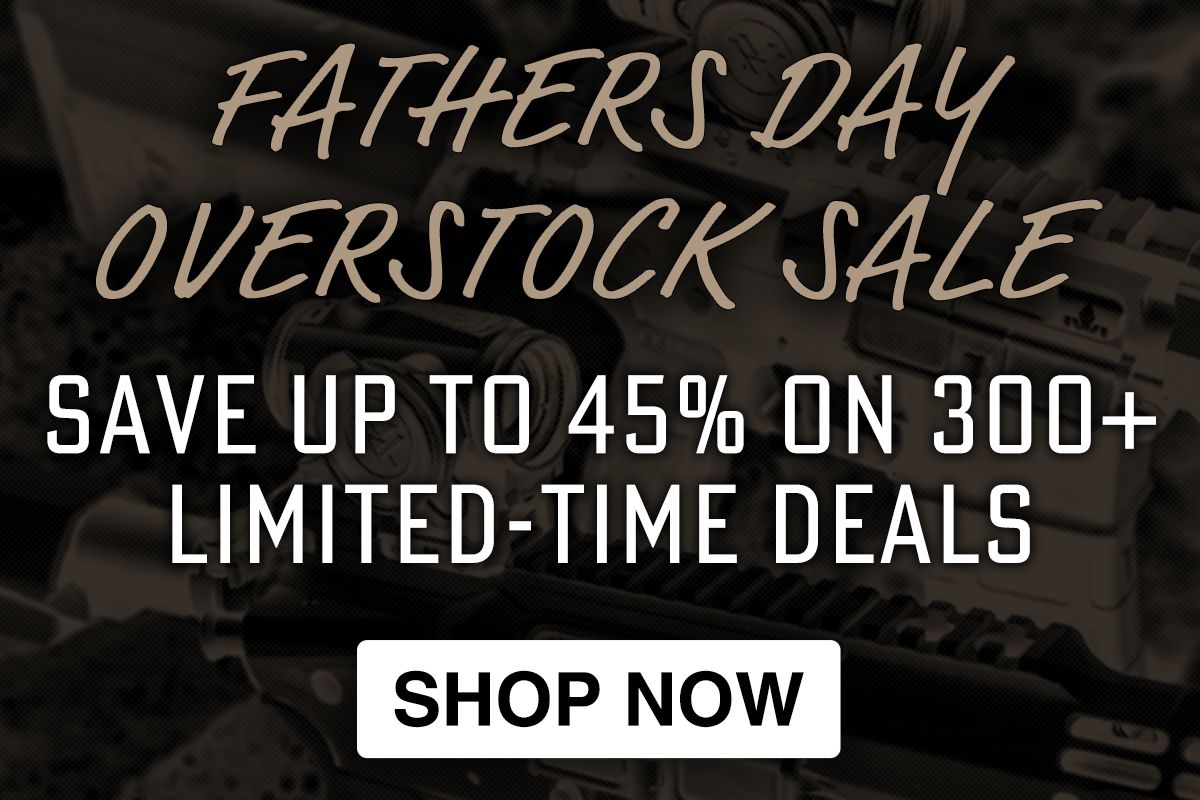 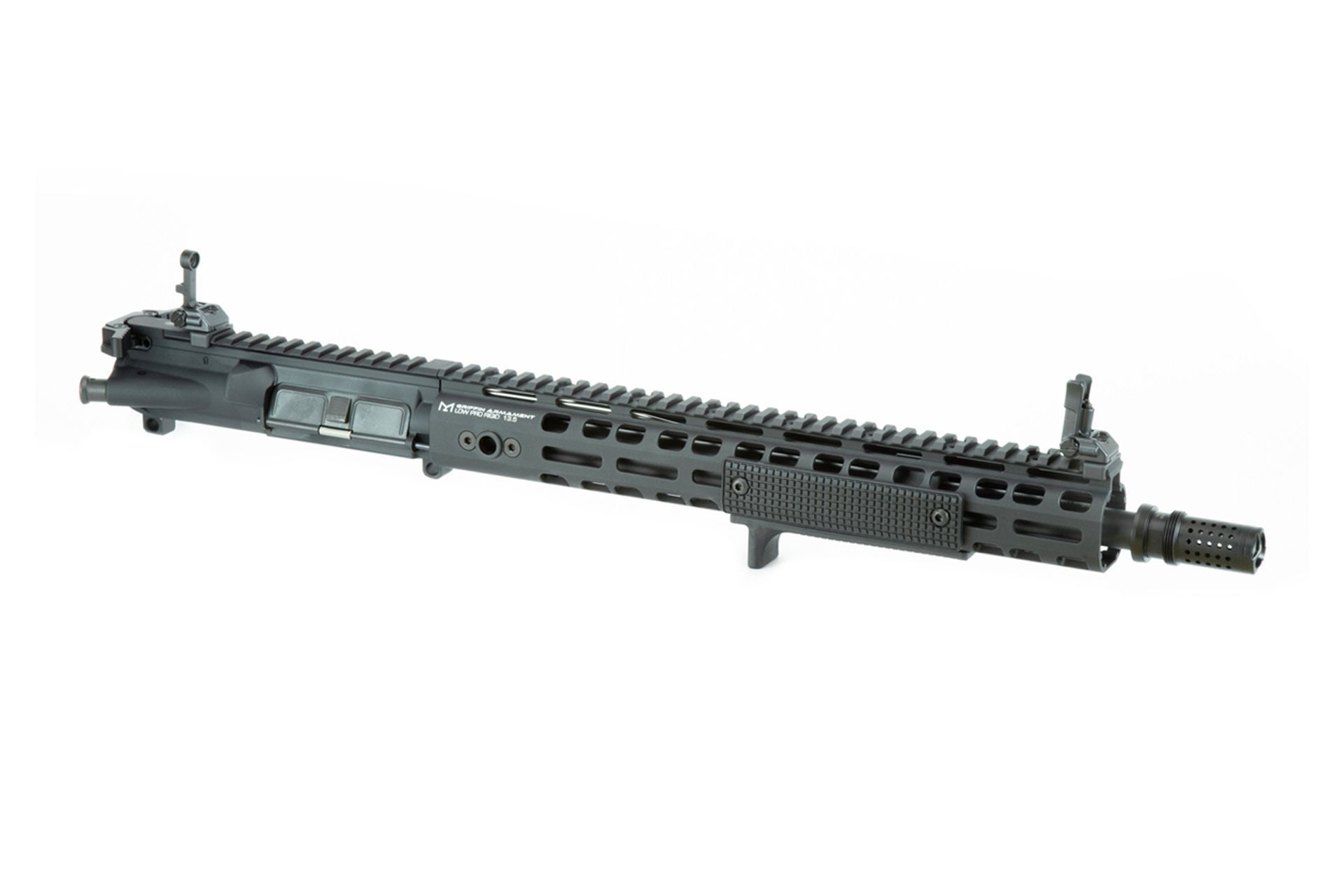