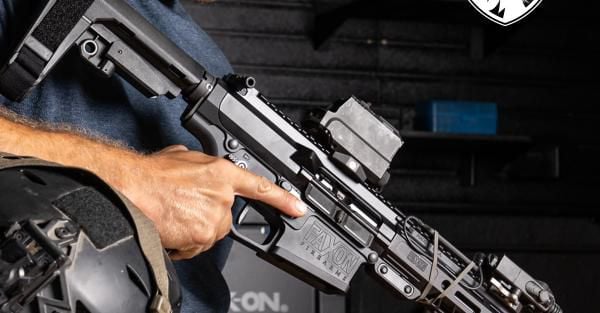 Faxon Firearms is set to launch a trio of rifles chambered in 8.6 Blackout later this week. Faxon is also offering individual AR-10 and Remage style barrels for your own custom build, in addition to handguards, BCGs, muzzle devices, and more. 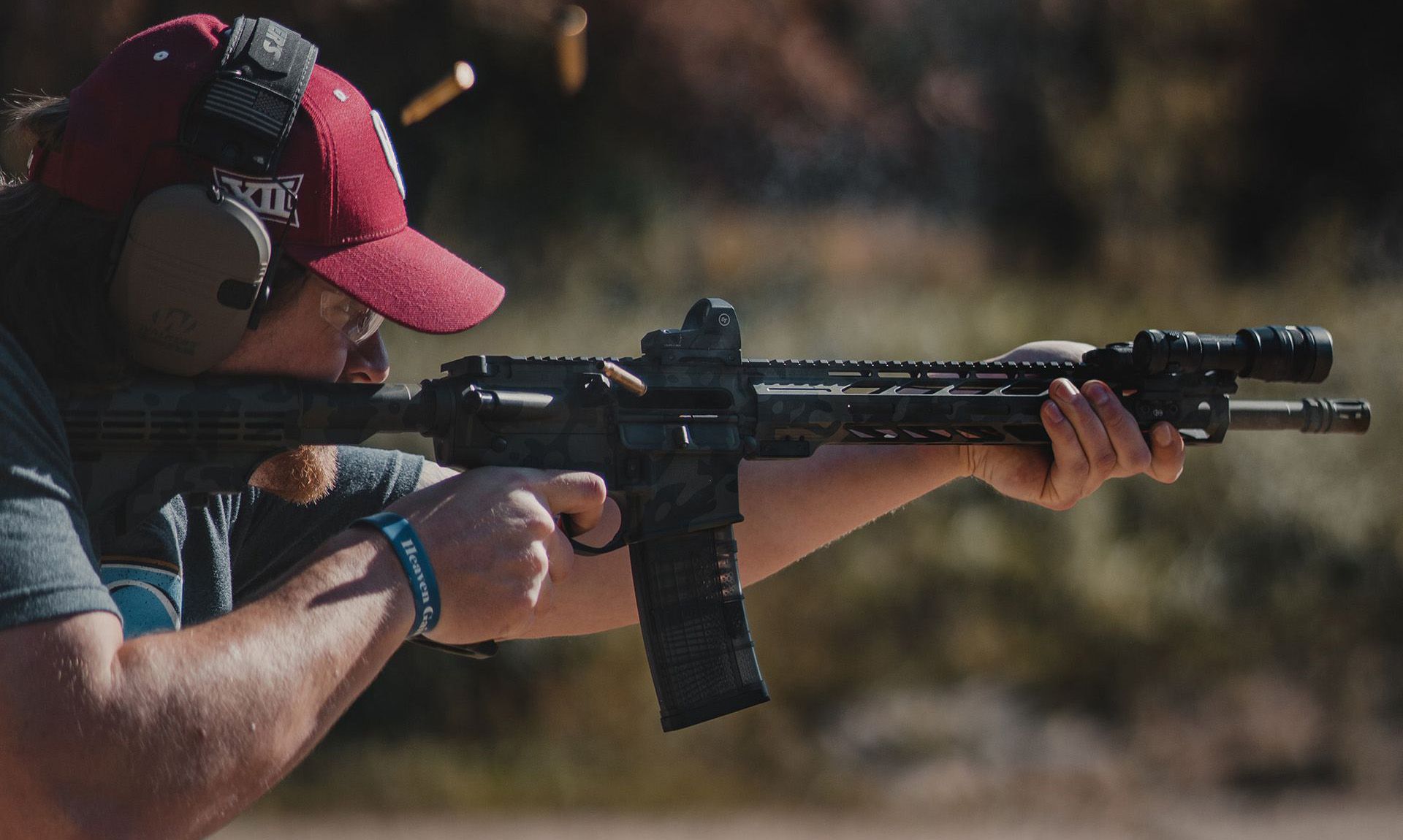 More than 4.5 million ARs. AKs, and similar rifles were bought by American civilians since the last time their circulation was estimated, according to a new report. The National Shooting Sports Foundation (NSSF), the gun industry’s trade group, found there are now at least 24,446,000 of the guns in civilian hands. 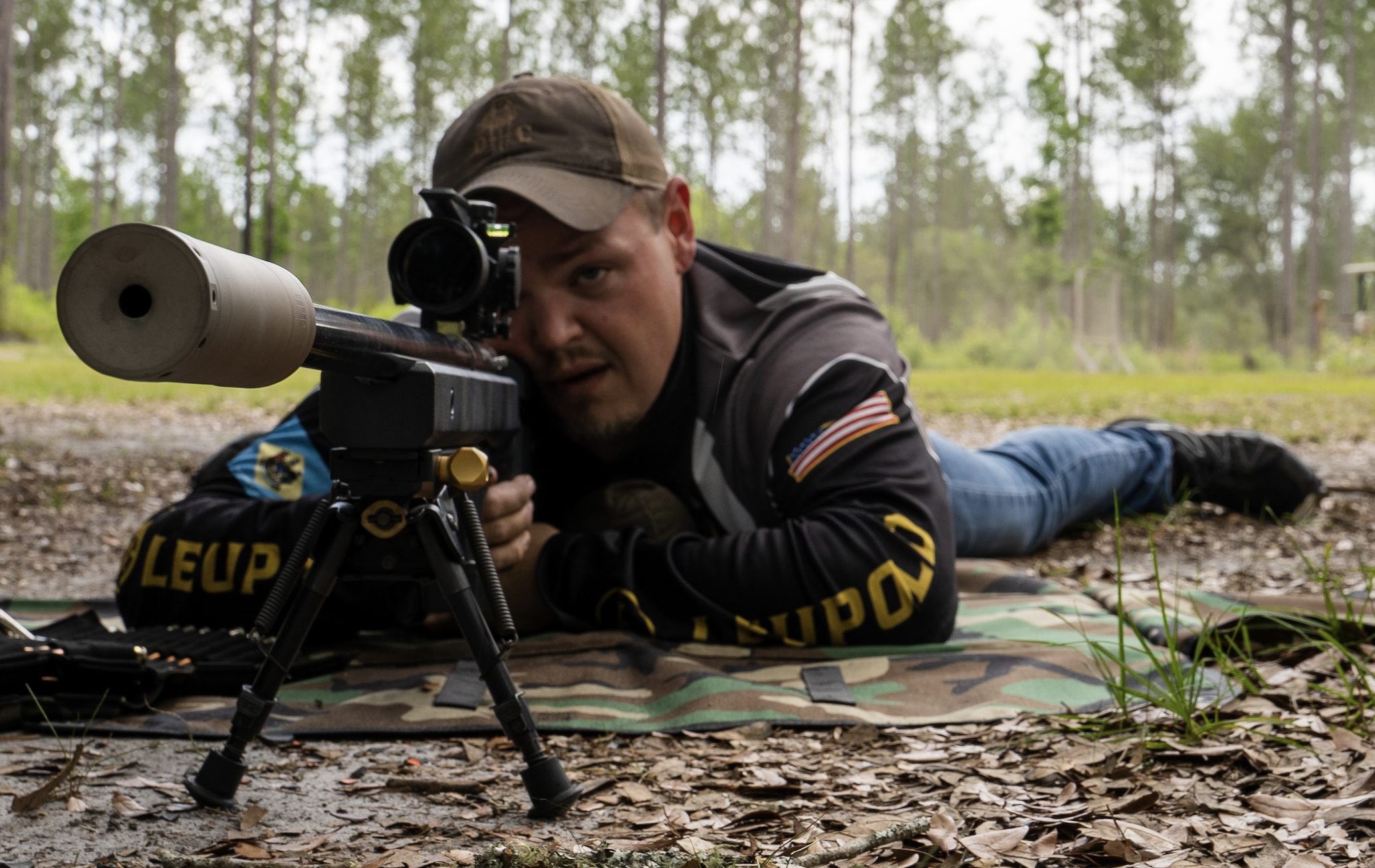 KGM Technologies, known to some as an OEM suppressor manufacturer, is also making its own line of thoughtfully designed, high-quality items, many of which feature a lightweight design and their APEC, or Adjustable Port End Cap. To learn more about KGM Technologies, we reached out to Adam Pini. 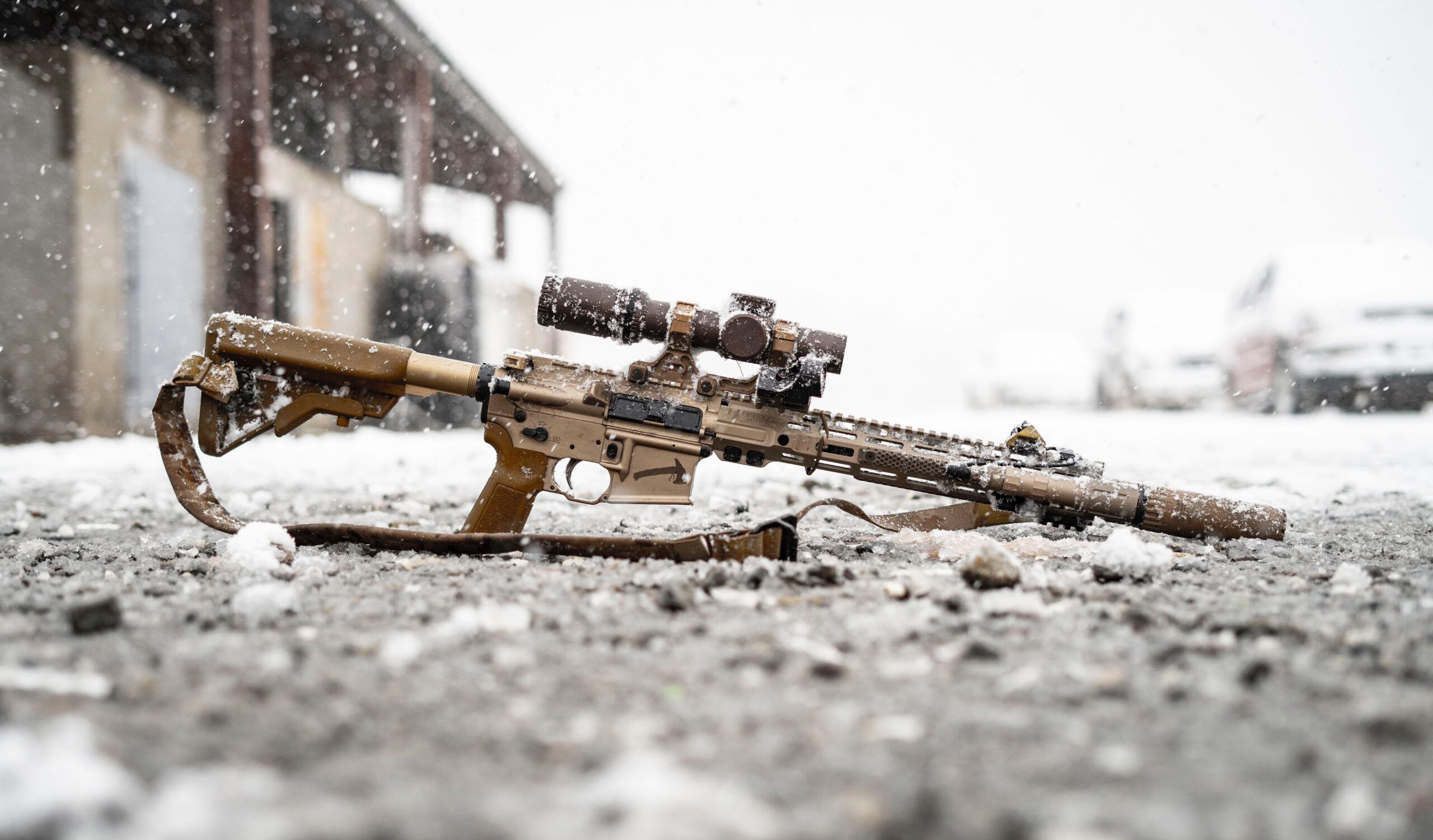 We sat down with Christopher Woomer yesterday to discuss the launch of his new signature VEIL Solutions rifle he did in collaboration with Sons of Liberty Gun Works. 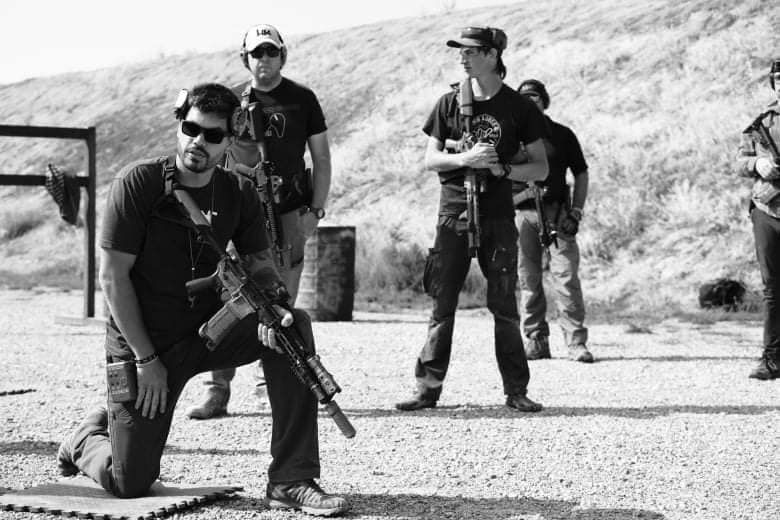 We recently spoke with Mark Smith of JBS Training Group about new courses in 2022 focused on proficiency at a distance, what it takes to be a successful instructor, and how an overemphasis on strict range rules can have an unforeseen negative impact in real-world situations. 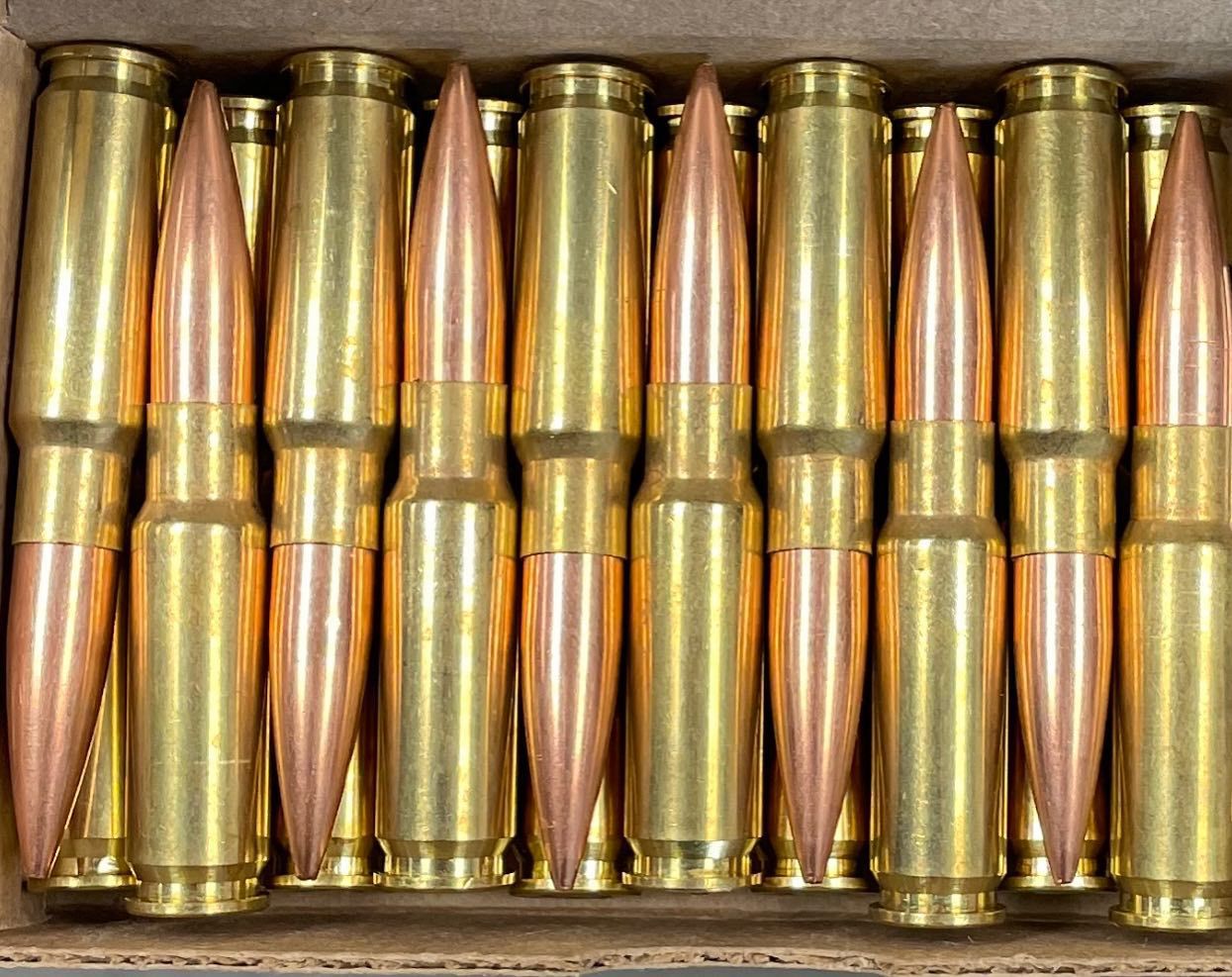 We chatted with Q’s Kevin Brittingham to get an early 2022 update on 8.6 Blackout. We discuss real-world results from African hunts, how he feels the round has surpassed his initial expectations, its superiority to .308, a potential 8.6 Blackout Honey Badger, and more. 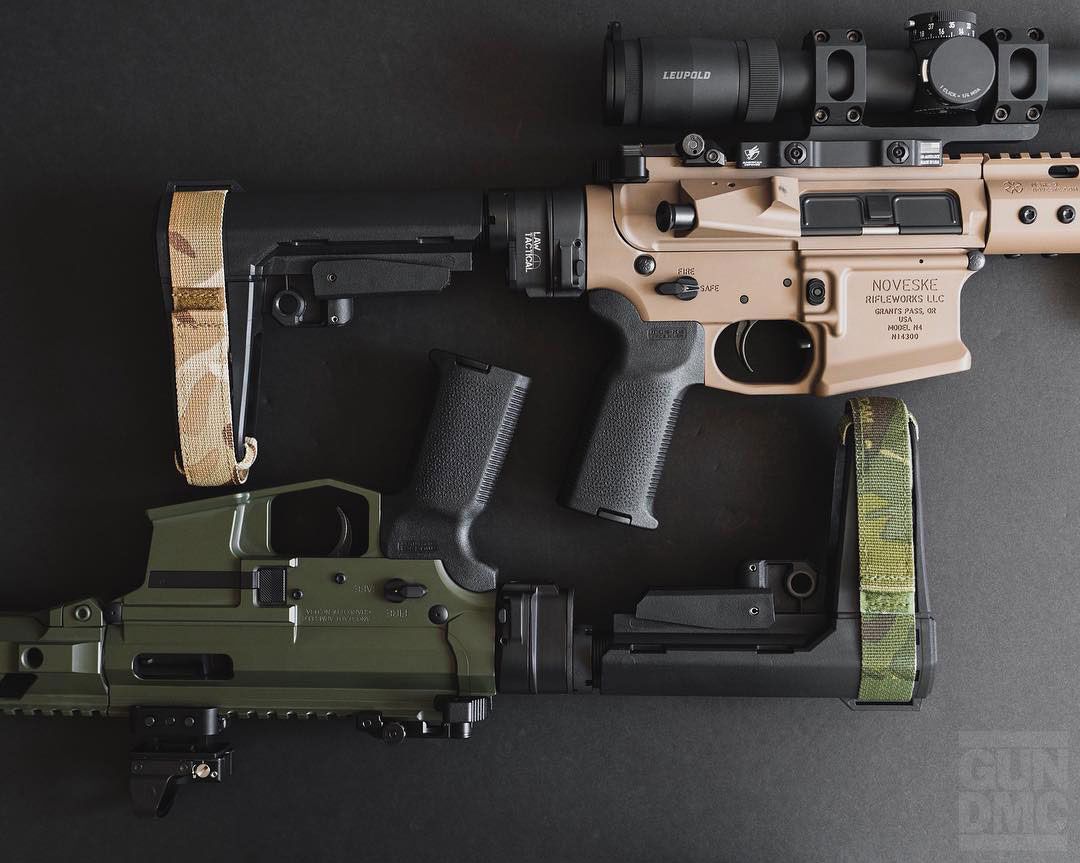 We recently sat down with Stephen Gutowski of The Reload in early 2022 to get updates on the pistol brace ban proposal, the proposed rule broadening the definition of firearm to ban so-called “ghost guns” and more. 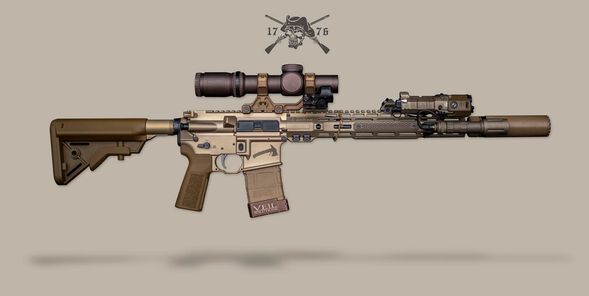 Christopher Woomer of VEIL Solutions has revealed a 13.7″ rifle he has been planning in conjunction with Sons of Liberty Gun Works. The gun looks fantastic at first glance, and should prove to be highly sought after hard-use rifle, much like Aaron Cowan’s SAGE Edition. We look forward to learning more about this rifle, as … Read more 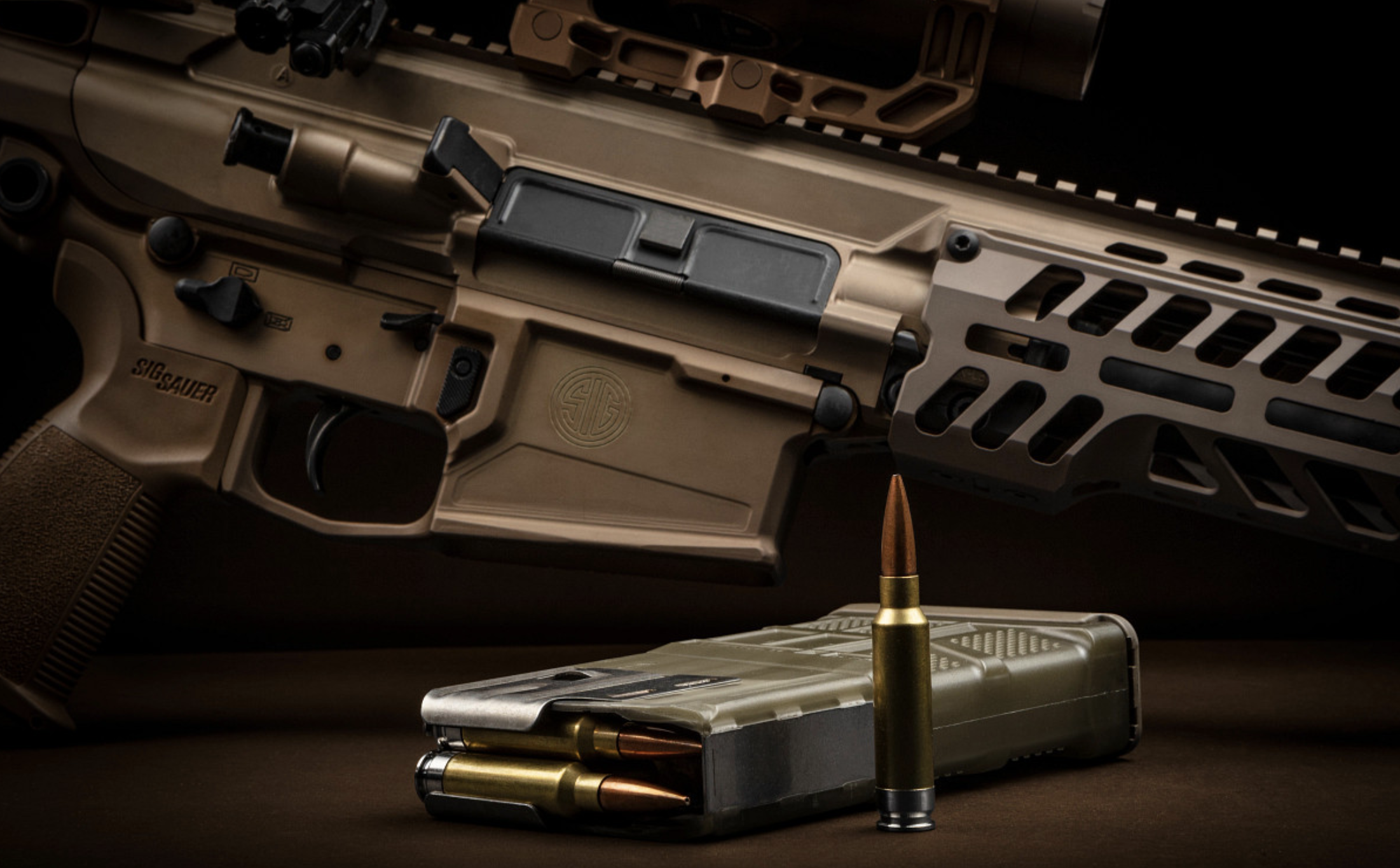 SIG SAUER is proud to announce the official expansion of the MCX series of rifles with the new MCX-SPEAR chambered in 277 SIG FURY. The MCX-SPEAR was developed with direct input from U.S. warfighters to provide more power, distance, and accuracy to replace the current M4 rifle platform.

$74.21 and up Get it at AR15Discounts.com
advertisement