SWAT Magazine has published an outstanding overview of one of our favorite off-the-shelf 7.62 battle rifles, the Knight’s Armament SR-25 E2 Advanced Combat Carbine.

Here’s how the folks at Knight’s describe the SR-25.

The SR-25 E2 CC is the latest evolution of the lightweight 7.62mm NATO Carbine. The CC provides 7.62mm NATO performance in a package of comparable weight and size to common lower caliber platforms. Barrel and bolt life well exceed the expectation of a lightweight carbine.

An ambidextrous bolt release, selector, and magazine release offer the left-handed user the ergonomic advantages inherent to AR15 based controls, as well as giving right-handed users alternate methods of manipulation to increase efficiency of movement. 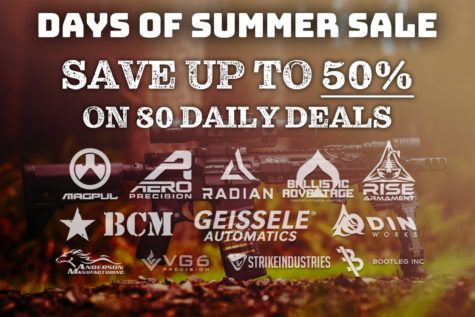 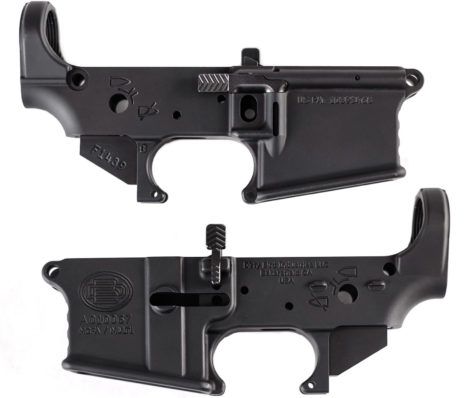 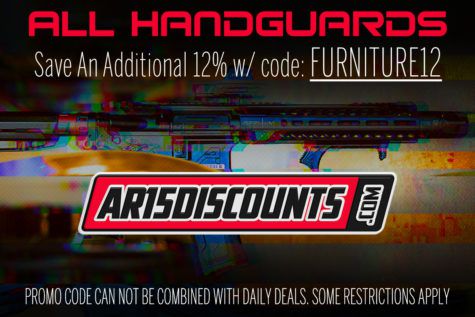 Discount Code: FURNITURE12
Get it at AR15Discounts.com 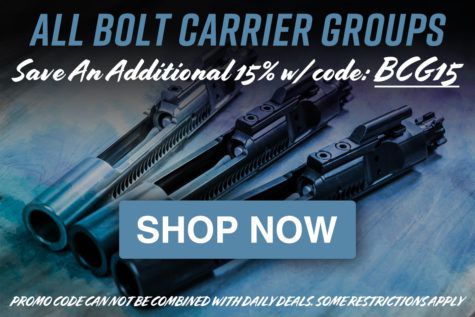 Discount Code: BCG15
Get it at AR15Discounts.com 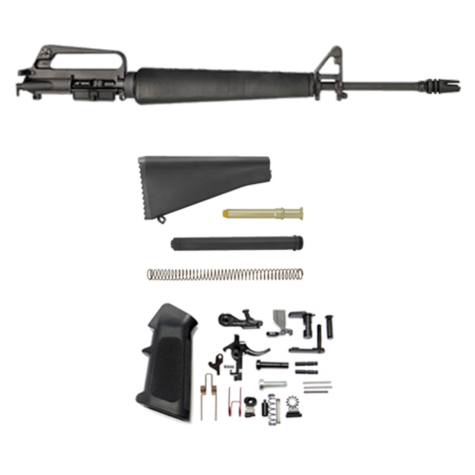 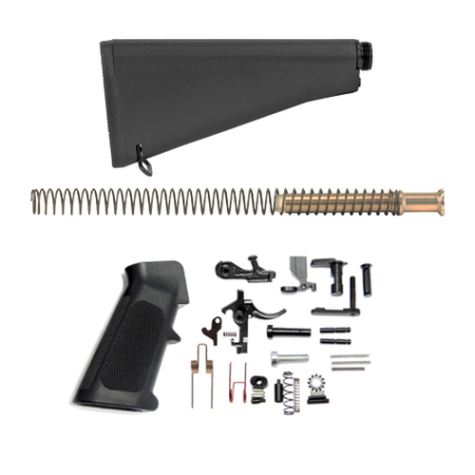 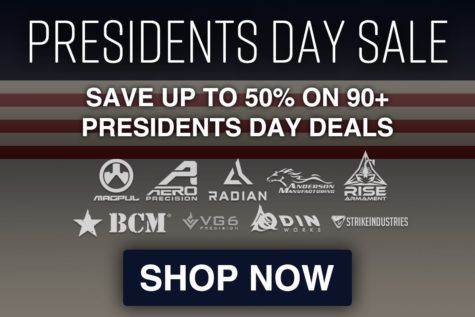 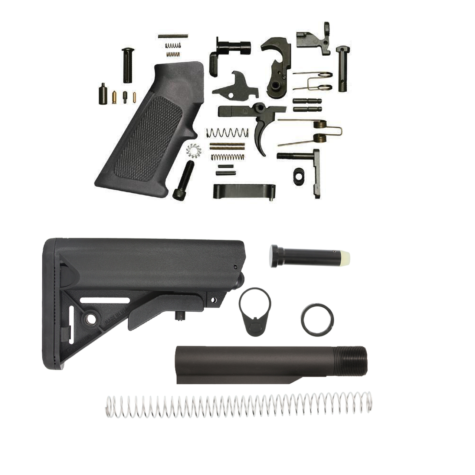